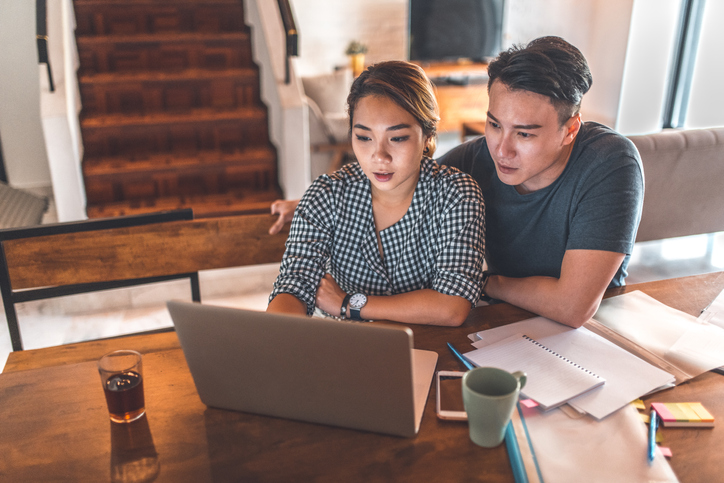 Here’s the good news: The average premium for unsubsidized families purchasing Affordable Care Act (ACA) health insurance fell this year for the first time since the ACA was launched in 2014, according to new data from eHealth.

The enormous financial burden facing those whose income exceeds subsidy thresholds was illuminated by eHealth’s annual Health Insurance Index Report. Data in the report reflect health insurance plan choices made through eHealth during the 2019 ACA open enrollment period, which ran from November 1, 2018 through December 15, 2018. 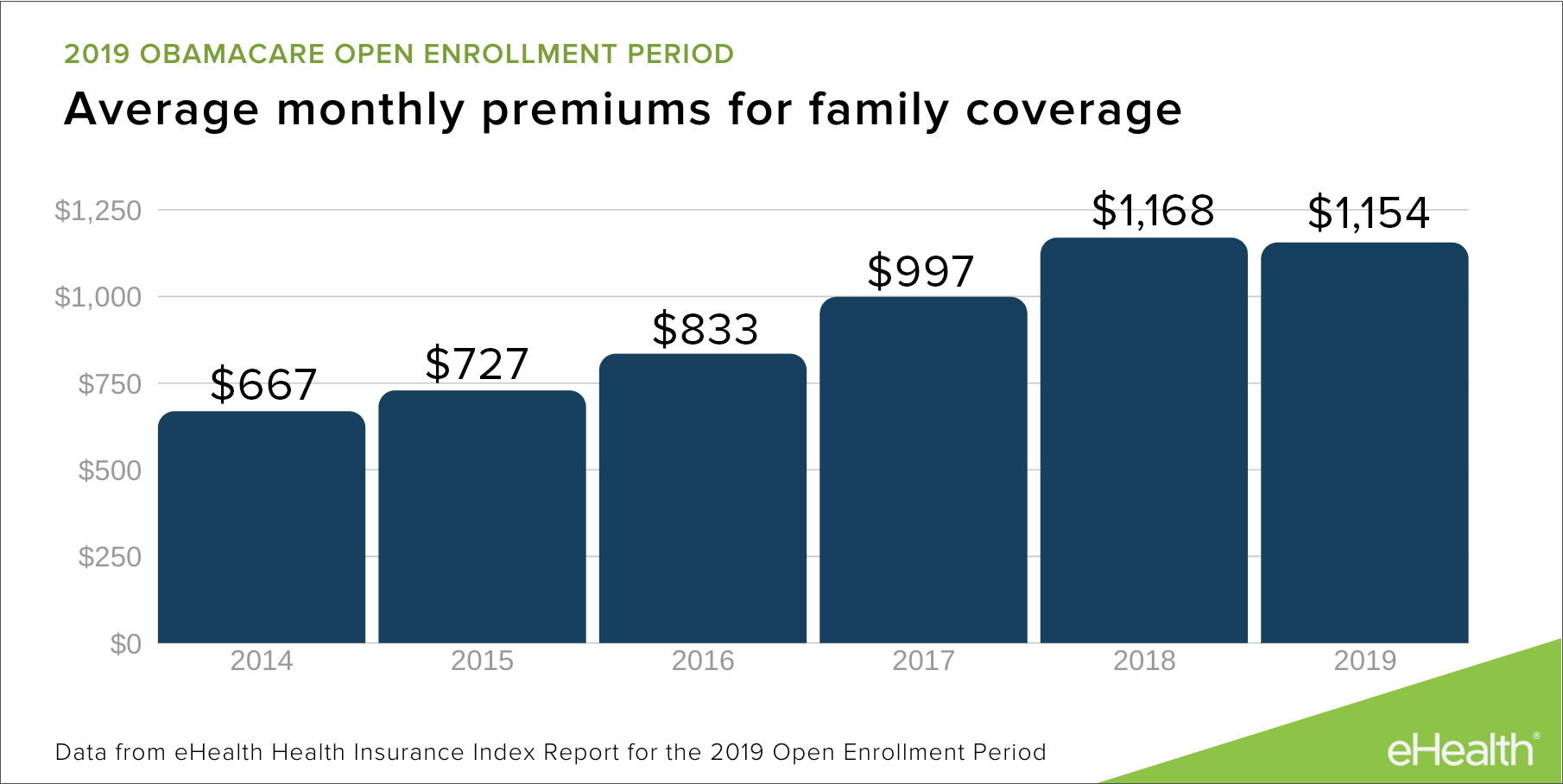 Among the report’s findings:

eHealth is one of the few organizations that publishes costs and trends about ACA consumers who earn too much to qualify for federal subsidies designed to mitigate the cost of ACA insurance premiums and out-of-pocket expenses.

For more on the ACA market for families who do not qualify for subsidies under the ACA, see eHealth’s Health Insurance Price Index Report.