The rule, issued by the Internal Revenue Service July 17 and effective immediately, reclassifies 13 specific services as covered preventive care benefits. That means people enrolled in high-deductible plans will no longer be required to pay for the services out-of-pocket or from a health savings account before fulfilling their annual deductible.

“Access to these services will certainly be welcomed by individuals with chronic illness who are covered through high-deductible plans,” said Tom Loach, the director of Carrier Relations with eHealth.

“The rule change should encourage people to use these medications and services earlier in the year, before their deductibles are met. This should translate into better treatment adherence, improved health and lower healthcare costs overall,” Loach said.

Loach said the additional expense of providing the new benefits could contribute to marginally higher premiums, although the impact would likely be minimal, given the relatively low cost of the medications and services.  What remains to be seen is how quickly insurance companies will be able to update their claims systems to reflect the new coverage, Loach added.

The 13 new chronic disease services now covered for individuals and families with high-deductible plans include:

Enrollment in high-deductible plans designed for use with health savings accounts has grown dramatically in recent years, from 4.2 percent of adults with employer-based coverage in 2007 to 18.9 percent in 2017, according to the Centers for Disease Control and Prevention. 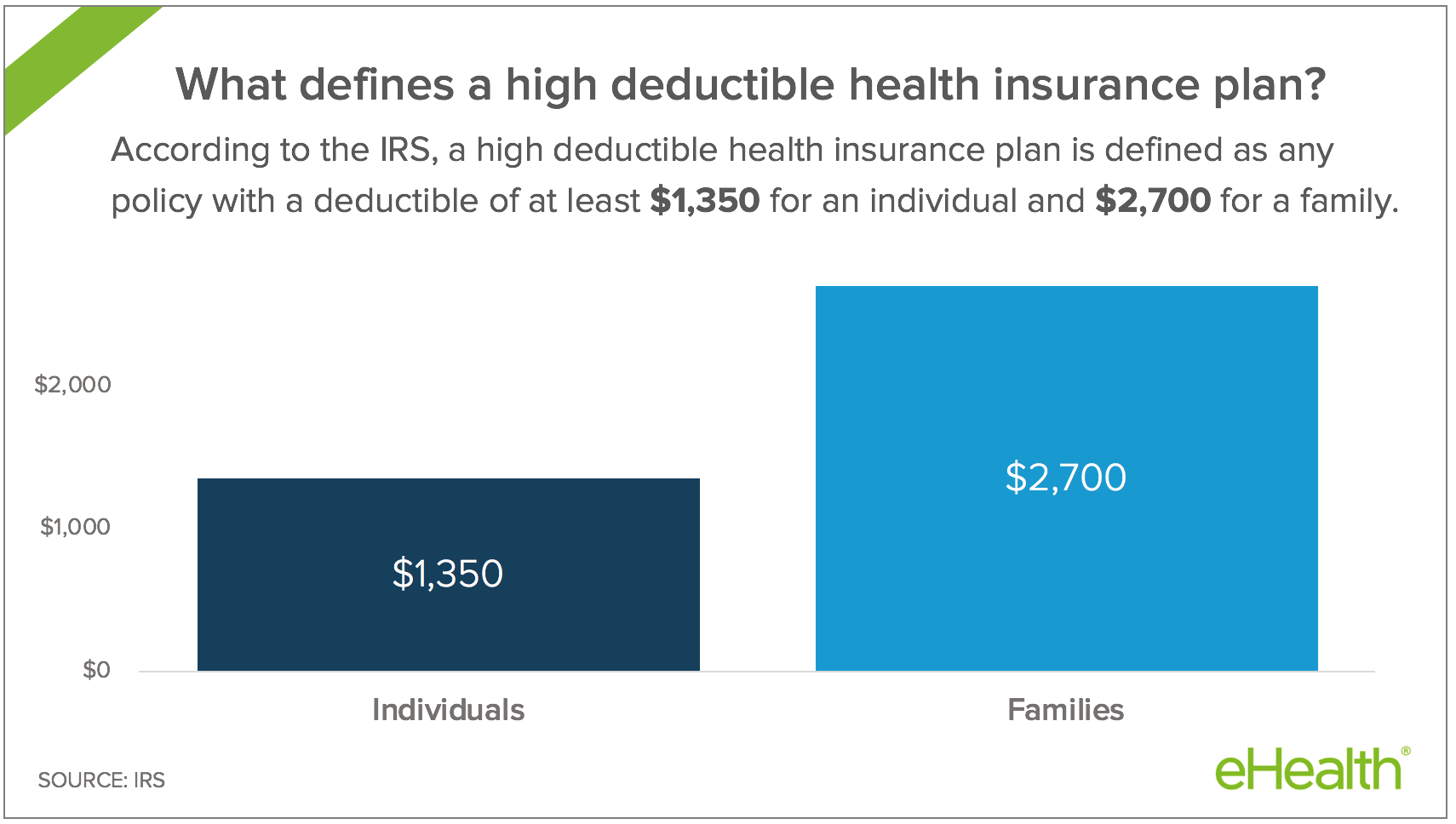 The IRS this year defines a high-deductible health plan as any policy with a deductible of at least $1,350 for an individual and $2,700 for a family. Total annual out-of-pocket expenses for individuals and families enrolled in high-deductible health plans (including deductibles, copayments and coinsurance) cannot exceed $6,750 and $13,500, respectively, according to the IRS. The totals do not include the cost of out-of-network services.

Time will tell the extent to which the rule change can have an impact in reducing deferred or irregular care among the chronically ill. A May 2019 survey of adults with employer-based health coverage conducted by the Kaiser Family Foundation and the Los Angeles Times found that the higher the deductible, the more likely an individual was to experience problems affording care or to put off care due to costs.

Among those surveyed, a little more than half said someone covered by their plan had a chronic condition, and half of this group reported difficulties in paying medical bills, premiums or out-of-pocket costs. Significantly, 75 percent of those in the highest deductible plans who provided coverage for someone with a chronic condition said a family member has skipped or delayed some type of medical care or prescription drugs for cost reasons during the past year.