Nearly half of consumers who don’t qualify for federal subsidies to help offset the cost of Affordable Care Act (ACA) health insurance believe ACA coverage should be less costly, according to a new eHealth consumer survey.

The eHealth survey was conducted in July 2019 and included voluntary responses from more than 800 people who enrolled in ACA individual or family health insurance plans through eHealth.

An exodus of unsubsidized consumers

Concerns about rising costs have contributed to a major drop in the number of people who don’t qualify for federal subsidies buying ACA health insurance in recent years. Between 2016 and 2018, approximately 2.5 million people without access to subsidies left the ACA market, representing a 40%  drop over that time period, according to a recent report from the Centers for Medicare and Medicaid Services (CMS).

Although unsubsidized premiums finally began to level off in 2018, they’ve climbed substantially since the ACA’s went into effect five years ago: Up 65% for individuals and up 73%  for families since 2014, according to an analysis by eHealth.

About 12.1 million Americans are currently enrolled in individual and family ACA health insurance, according to CMS. Of these, 8.3 million receive federal, income-based subsidies, while 3.7 million do not. 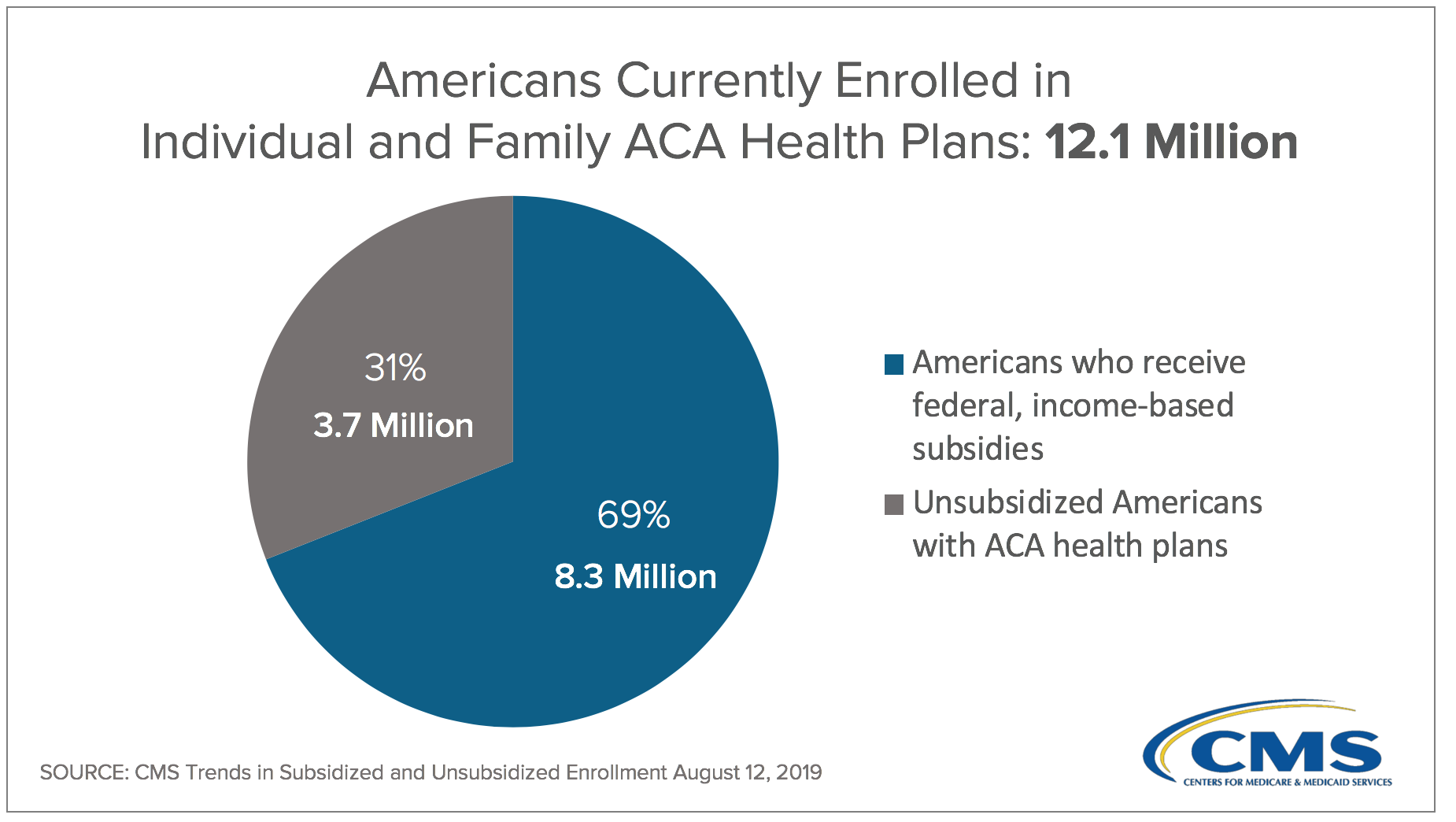 Overall, the survey found 43%  of both those who qualify for subsidies and those who don’t, believe something should be done to lower the cost of ACA coverage; 19%  are happy with the ACA the way it is; 17%  think the ACA should be thrown out entirely; and 14%  want ACA plans to have broader provider networks.

eHealth is one of the few organizations that regularly publishes data on ACA market consumers who don’t qualify for federal subsidies, a population that includes many middle-class Americans. 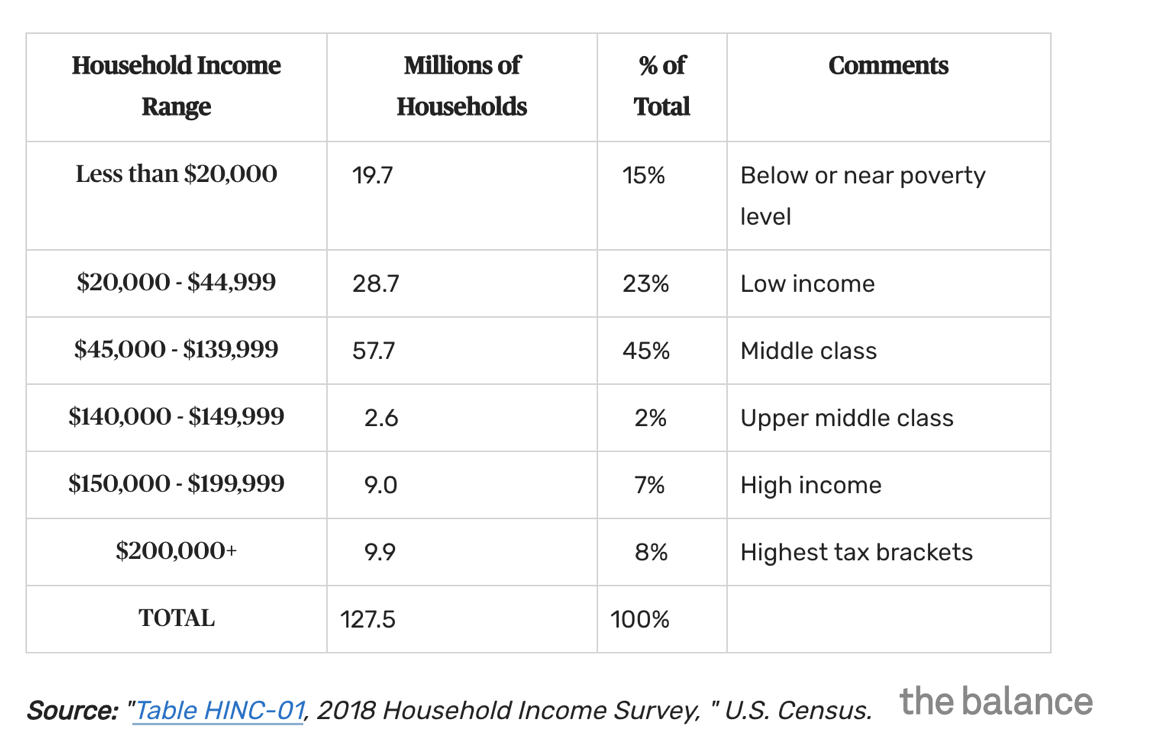 In most states, ACA subsidies are available only to those earning less than 400% of the federal poverty level. That threshold in 2019 means individuals earning more than $49,960, couples exceeding $67,640, families of three exceeding $85,320 and families of four making more than $103,000 do not qualify for federal tax credits to help lower the cost of health insurance.

“We’ve seen those in the middle class struggle more each year, as health insurance costs rise and ACA plans continually fall outside the financial reach of some individuals and families,” said Seth Teich, senior vice president and general manager of eHealth’s individual and family business.

“We’re heartened, however, by early signs that premiums for ACA health insurance plans may stabilize  – and in some parts of the country even decline – as we look toward the 2020 plan year. And we hope that more will be done to help families in the middle class better afford much-needed health insurance.”