In early October 2019, eHealth conducted a voluntary survey of consumers who had purchased Medicare health insurance products through the company’s websites to explore their motivations in shopping for coverage. This report presents a summary of survey findings from the 1,351 responses received.

Medicare’s Annual Enrollment Period (AEP) for 2020 coverage began on October 15 and open enrollment is scheduled to continue through December 7, 2019. 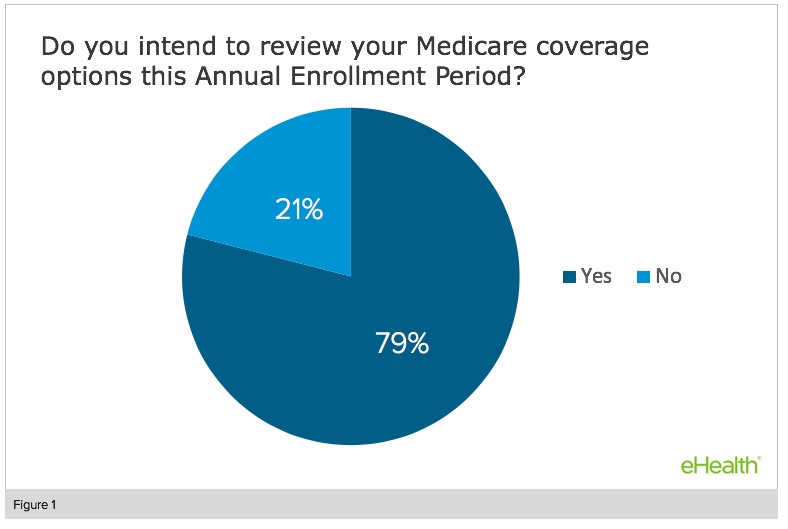 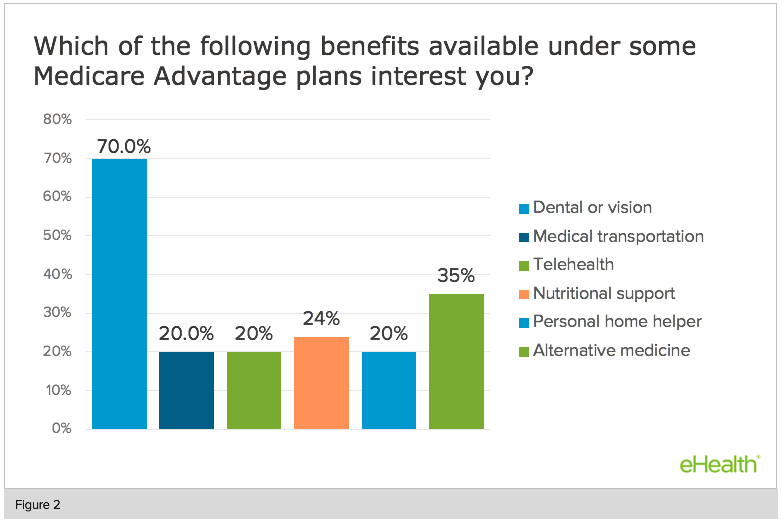 Two-thirds are satisfied with their prescription drug coverage 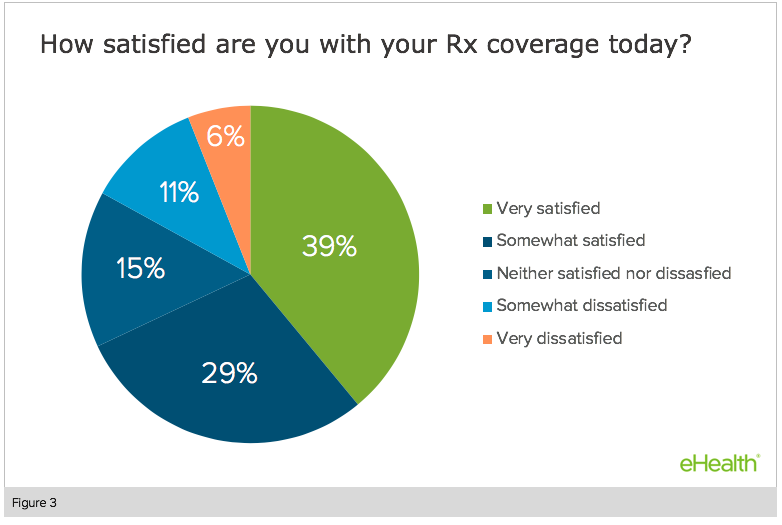 Shopping for drug coverage based on personal regimen can save consumers thousands: eHealth has reported Medicare Advantage enrollees who used its prescription drug coverage comparison tool last AEP identified an average potential savings of $1,144 if they switched to the recommended plan. 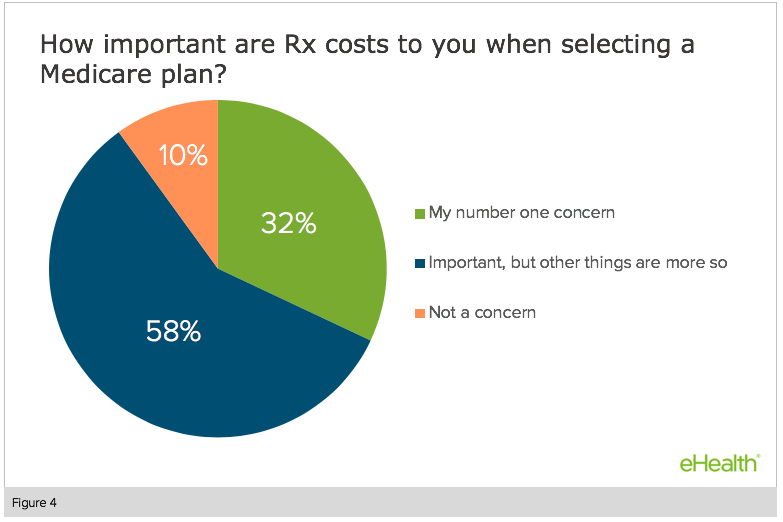 Rx costs are a bigger concern for women than men: 34% of women said prescription drug cost were their number one concern when selecting Medicare plans, compared to 29% of men.

Rx costs are a bigger factor for people with lower-income: 46% of those with an annual income of less than $25,000 said prescription drug costs were their number one concern when choosing a plan, compared to 20% of those with an income between $75,000 and $100,000.

Premiums, out-of-pocket costs and network providers are all big factors for Medicare shoppers 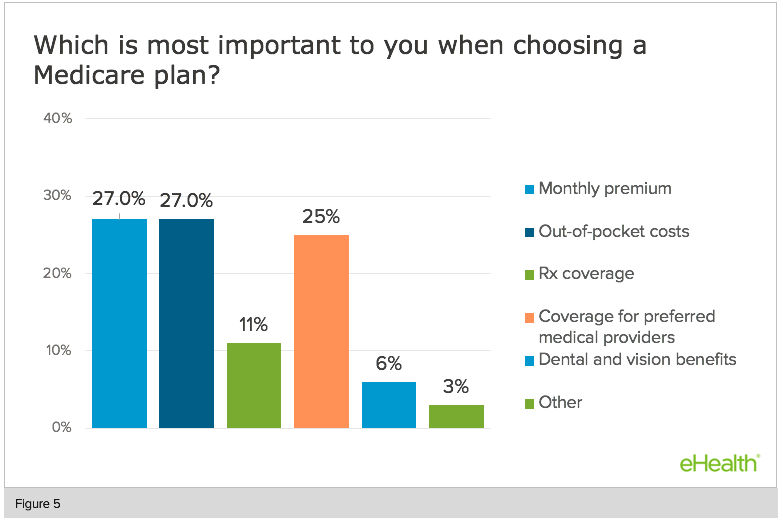 Premiums are an especially big concern for older enrollees: 39% of respondents age 80 and older said the monthly premiums was the most important factor when choosing a Medicare plan, compared to 21% of respondents under age 65, and 26% of those age 65 to 70.

Beneficiaries in their seventies are especially concerned about provider access: 27% of respondents age 71 to 79 said access to their preferred medical providers was their top priority in choosing a plan, compared to 18% of those age 80 and older. 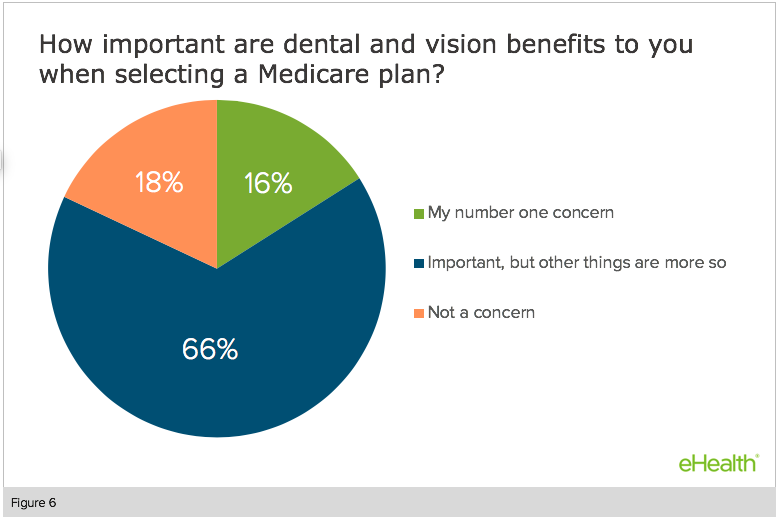