Not So Narrow After All: Study Shows Most Medicare Advantage Plans Offer Broad Provider Networks 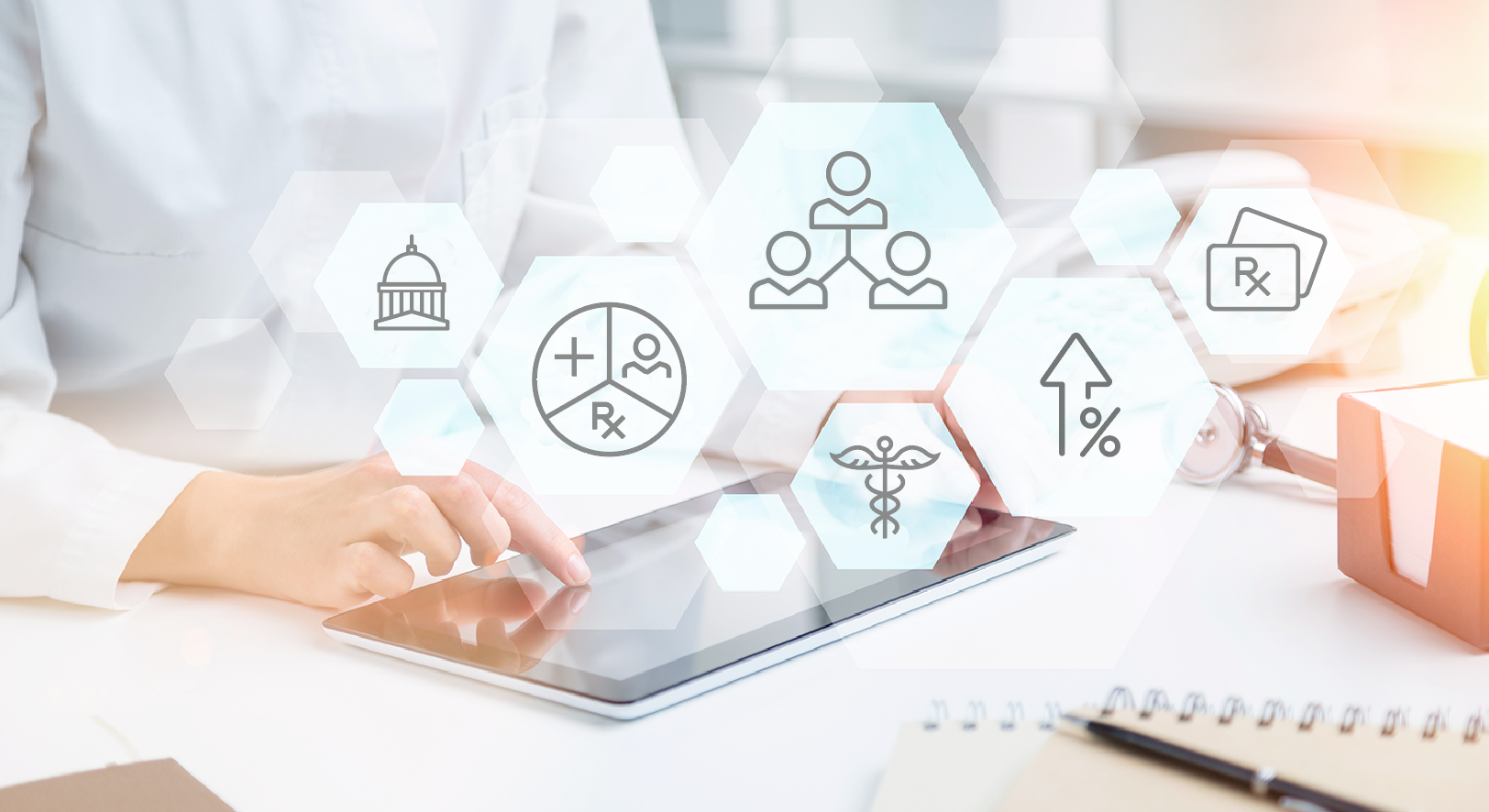 The explosive growth of Medicare Advantage (MA) plans in recent years has sparked concerns in some quarters that so-called narrow provider networks may be restricting access to care for some Medicare enrollees.

Narrow networks emerged a decade or so ago and generally refer to provider panels that limit participation to physicians and hospitals willing to meet specific quality benchmarks, while accepting lower reimbursement in anticipation of greater patient volume.

The idea of more closely linking quality and cost is a key concept at the heart of value-based care. However, the implicit trade-off of narrow networks has always been that consumers would have fewer options to choose from when selecting a doctor.

Commonwealth researchers used Medicare Part D claims data from 2011 to 2015 to determine how MA primary care physician networks have evolved over time. Here’s what they learned:

Based on the data, the researchers concluded that fears that narrow networks are restricting access to primary care “may be unfounded.” The report noted that using claims-based data to measure provider networks likely offers a more accurate picture of network composition than a reliance on provider directories.

“Claims-based networks capture where beneficiaries actually receive care; provider directories, which are created by plans, do not account for the fact that some providers may not be accepting patients,” the researchers wrote.

The bottom line, according to researchers: “Despite concerns that the provider networks of Medicare Advantage plans are becoming increasingly restrictive and impeding beneficiaries from getting the care they need, the share of plans with broad primary care networks has increased over time, while the share of those with narrow networks has decreased.”