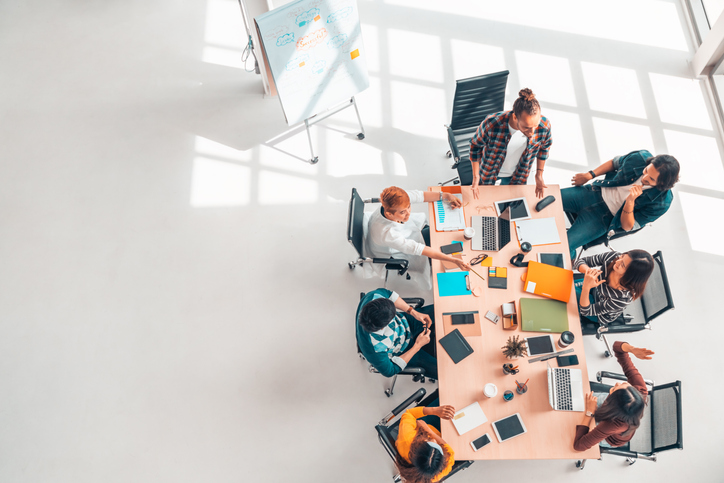 Despite ongoing concerns about rising costs, many U.S. small-business owners continue to view employee health coverage as a vital incentive for attracting and retaining quality workers in an historically tight labor market, according to new eHealth survey.

The U.S. Department of Labor’s July 5 jobs report showed the U.S. economy added 224,000 jobs in June, the most since January and up strongly from a disappointing 72,000 new jobs in May. The gains extend the longest streak of job creation in modern times to 94 months. Although unemployment ticked up to 3.7 percent after two successive months at 3.6 percent, the rate continues to hover near that 50-year low and is down from a peak of 10 percent at the height of the Great Recession in October 2009.

For many small businesses, employer-based health coverage provides a critical edge for attracting and retaining employees, a recent survey by eHealth reports. The survey found 66 percent of small business owners offer medical benefits to help them hire and retain the best employees, and 43 percent feel a moral obligation to offer health benefits.

Among small businesses that offer health insurance, 27 percent feel it encourages productivity, while 11 percent provide coverage for the tax benefits available to them, the survey found. More than eight in 10 small businesses are happy with their coverage; just seven percent said they were somewhat or very unhappy with coverage.

Most employers believe offering coverage has not harmed their ability to hire and reward workers, with more than half (53 percent) of respondents saying that sponsoring a health plan has not prevented them from offering raises or hiring additional workers. Conversely, 30 percent said offering coverage has made it harder for them to increase employee wages or hire additional workers.

For more on costs, trends and insights in the small business health insurance market, read the report.